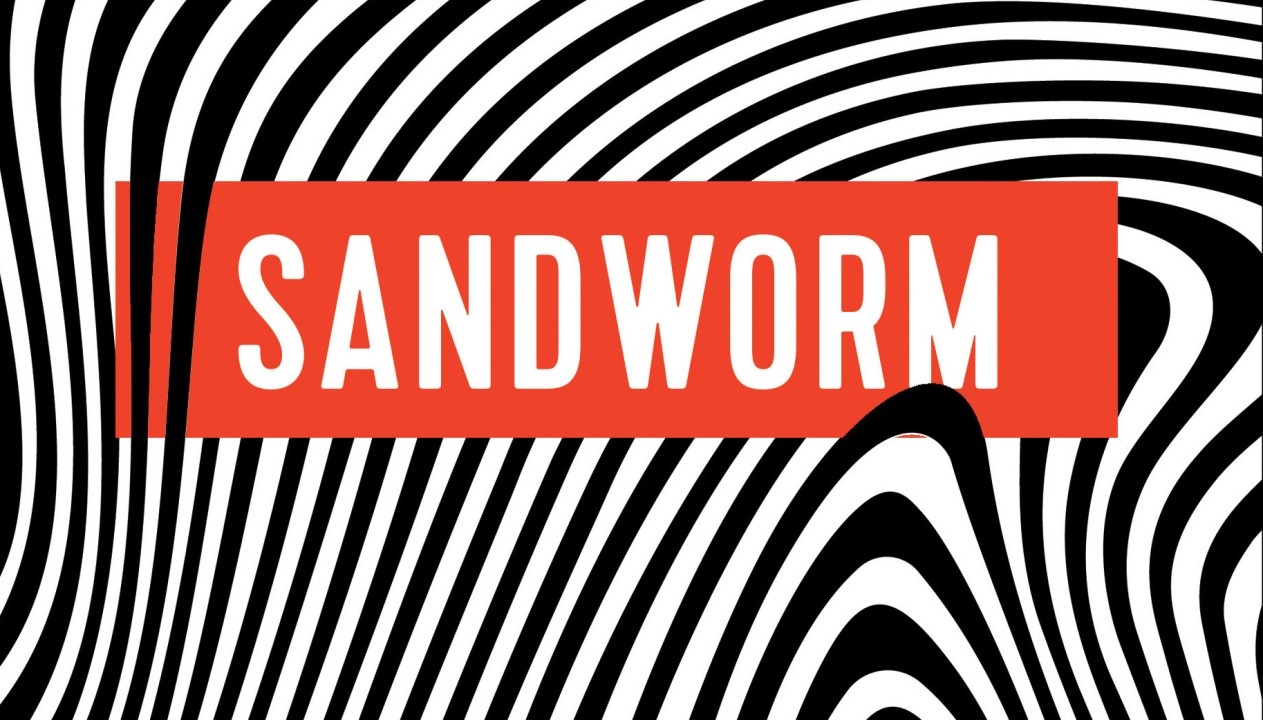 Sandworm: Lessons From the Ukrainian Cyberwar and Beyond

At the upcoming CS3sthlm Summit (23-24 Oct 2019) in Stockholm, Sweden, attendees can listen to a keynote presentation by Wired senior writer Andy Greenberg. In his not yet released book, Sandworm, that will be distributed to the CS3 attendees, he tells a chilling story about identifying and tracking an elite team of agents bent on digital sabotage.

A detailed description of the book, made by the publisher, describes it as follows:

Back in 2014, the world witnessed the start of a mysterious series of cyberattacks. Targeting American utility companies, NATO, and electric grids in Eastern Europe, the strikes grew ever more brazen. They culminated in the summer of 2017, when the malware known as NotPetya was unleashed, penetrating, disrupting, and paralyzing some of the world’s largest businesses – from drug manufacturers to software developers to shipping companies. At the attack’s epicenter in Ukraine, ATMs froze. The railway and postal systems shut down. Hospitals went dark. NotPetya spread around the world, inflicting an unprecedented ten billion dollars in damage – the largest, most devastating cyberattack the world had ever seen.

The hackers behind these attacks are quickly gaining a reputation as the most dangerous team of cyberwarriors in history: a group known as Sandworm. According to many different sources they working in the service of Russia’s military intelligence agency, and they represent a persistent, highly skilled force, one whose talents are matched by their willingness to launch broad, unrestrained attacks on the most critical infrastructure of their adversaries. They target government and private sector, military and civilians alike. 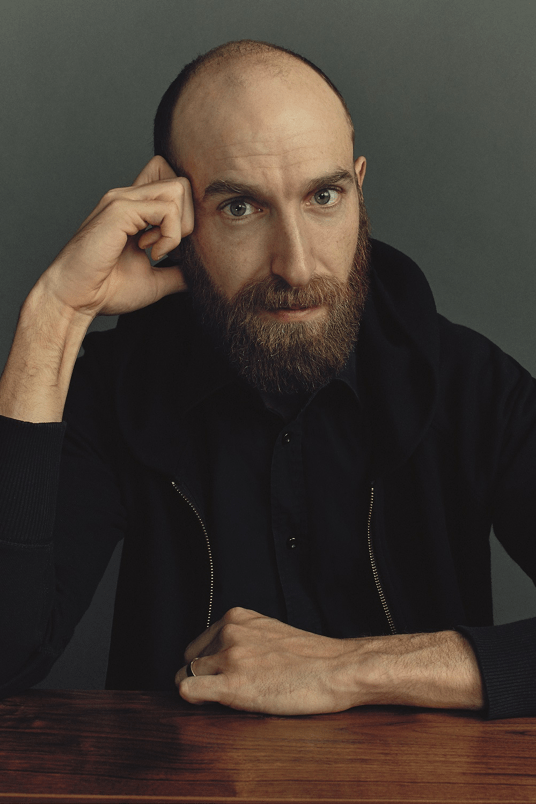 In Andy Greenbergs keynote at CS3sthlm on Thursday morning Oct 24th 2019 will he highlight the main lessons from the Ukrainian Cyberwar and beyond, inspired by experiences from his upcoming book “Sandworm - A new era of cyberwar and the hunt for the kremlin’s most dangerous hackers”.

Joseph Cox, Motherboard, who have read a preview copy of the book make a comment on Twitter: “God damn it’s gripping”.

Other comment that it’s a chilling, globe-spanning detective story, which considers the danger these type of cyberwarriors poses to national security and stability.

In the book, foreign government manipulations comes into focus, which exposes the realities of todays global digital offensive, and the era where warfare ceases to be waged on the battlefield. It reveals how the line between digital and physical conflict, between wartime and peacetime, have begun to blur – with world-shaking implications.

Attendees at the CS3sthlm Summit in Stockholm will receive a copy of the upcoming book Sandworm, before its release in November.

CS3sthlm - an event for increased cybersecurity in critical infrastructure

The CS3sthlm is the premier annual international industrial cybersecurity event in Northern Europe. The sixth edition of the CS3sthlm Summit takes place in October 23-24 at Nalen in Stockholm, Sweden. The objectives of CS3sthlm is not only to present the latest development and trends from international experts and researchers, but also to establish a platform where people and organizations can share experience and knowledge among peers in order to better protect our civilization against cyberattacks.