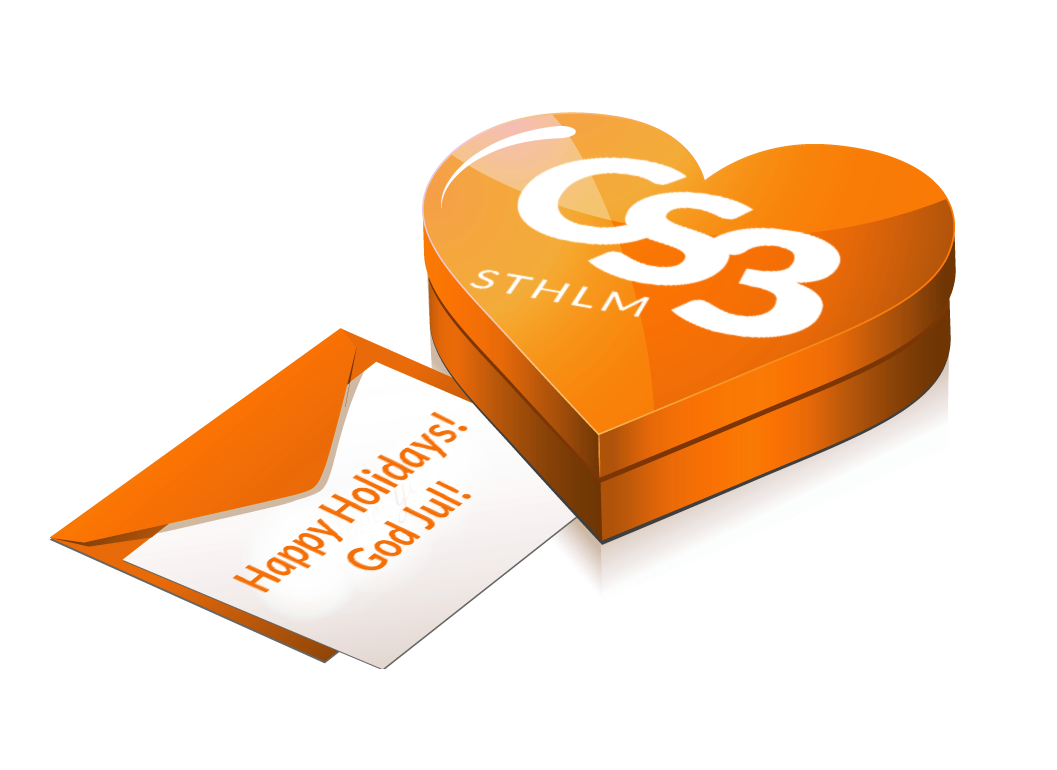 2017 was indeed a remarkable year, and some of the cyber security related things that happened will surely be remembered. Among them was the Wannacry malware hospitals, industrial companies and other important infrastructure. Things that also hit the front pages were outbreak that blindly struck against the analysis of Industroyer/CRASHOVERRIDE (ICS malware attacking Ukraine grid operator) and recently the TRITON/TRISIS/Hatman (attack tool against safety system). In Sweden, IT security incidents led to the resignation of two ministers from the government, and a journalists use of Shodan led to that one of Swedens largest news room had a series of reports on what is Internet accessible, when they found heating/hydropower/windpower/elevators and more, sitting on the Internet for anyone to access.

The CS3STHLM 2017 summit (previously known as 4SICS) had several presentations related to all these issues. As a holiday gift for you, we have now published a number of presentations on our YouTube channel: CS3STHLM at YouTube

Next year we will be back for the fifth time and the dates are October 22nd-25th. We are already on the lookout for summit content, so do let us know what you think we should present in order to make next years workshops and conference as useful and rewarding as possible.

Another holiday gift is that we already have opened the ticket sale for 2018 with a special Earliest Bird discount of 30 % on the two-day conference ticket. Link: www.cs3sthlm.se and the discounted ticket is available until January 12th.

A very happy holiday season - from all of us, to all of you!  The CS3STHLM crew