When will my PLC support Mirai? The security economics of large-scale attacks against ICS 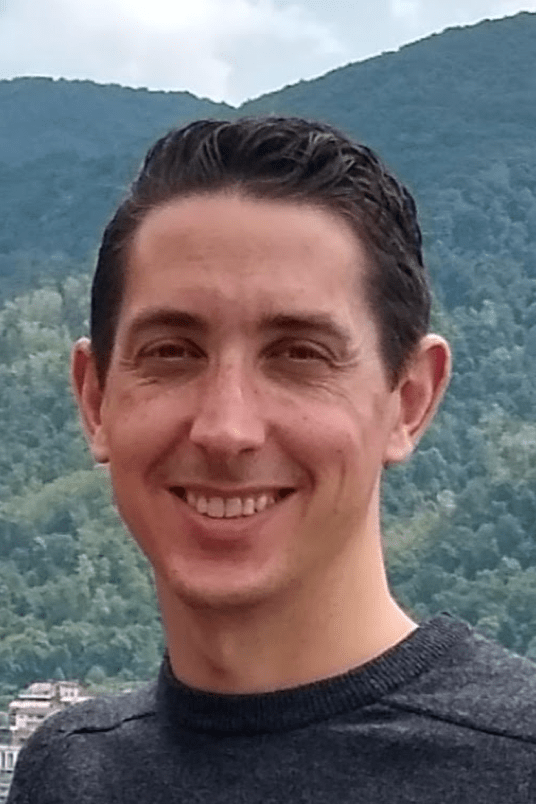 Since 2011, capable and respected researchers have pronounced impending doom after documenting the tens of thousands of Internet-connected Industrial Control Systems (ICS) and automation systems. Catastrophic failure of physical systems were postulated, along with crippling ransomware epidemics; after Mirai and ASIC-resistant cryptocurrencies hit the street, researchers also predicted Internet-connected ICS would be used to host DDoS botnets and crypto miners. With tools like Shodan and Censys to find devices at scale, and open-source libraries to support communication with any ICS protocol imaginable, why haven’t we seen a golden age of scaled ICS attacks?

This talk explores the security economics arguments for why cybercriminals largely ignore ICS devices, and the coming changes to the industrial landscape that may shift criminal focus from IoT to ICS (or, more accurately, the changes that will blur the distinction between the two domains). I will also discuss the usable security arguments that undergird users’ decisions to connect their ICS devices directly to the Internet.

I will start by presenting a longitudinal study of Internet-connected ICS. We’ve fingerprinted and tracked thousands of individual devices over a four year period to identify user behaviours, track population stability, and infer patch cadence (to nobody’s surprise, there is not a lot of patching going on). I’ll show that there is a large, stable, unpatched population of devices with open protocol ports, ripe for exploitation; this includes even the newest hardware and software combinations from reputable manufacturers.

Then, I’ll try to demonstrate that nobody really cares. I’ll walk through static analysis of hundreds of gigabytes of malware samples, an assessment of hundreds of thousands of stateful honeypot interactions, and a search through 60 million hacker forum posts to show there is neither the interest in nor competence to attack these Internet-connected devices at-scale. I’ll discuss the security economics argument for why cybercriminals largely ignore this domain, and how expected changes to the Industrial landscape in the immediate future could bring ICS to their attention.

In anticipation of the correct and inevitable objection that ICS devices should never be directly connected to the Internet, I’ll close with a discussion of usable security, looking at default configurations and user motivations in an effort to explain the current state of Internet-connected affairs and why we should only expect this Internet-connected population to grow.

This is a non-technical talk of interest (hopefully) to those including cybercrime in their threat model; specifically, vendors and security professionals concerned about how small-to-medium sized enterprises (SMEs) are going to handle Industry 4.0. SMEs aren’t the only problem, but they’re the largest category of identifiable offenders.

Nation-State Supply Chain Attacks for Dummies and You Too